33rd Company® Property Management does more than just collect rent. We offer a full range of Property Management Services that are tailored to meet our client's Real Estate investment goals. Our pricing is very competitive, and quite frankly do you want to trust your most valuable asset to the lowest bidder? We are investor / managers who know the tax laws and can help you maximize your returns. Our broad personal experience in all of the issues facing residential property owners will help you get your real estate investments off to a good start. We build personal relationships with our valued clients and our tenants, and strive to be the very best Property Management company in Minnesota.

How much rent for your investment?
Find out now with our free report! 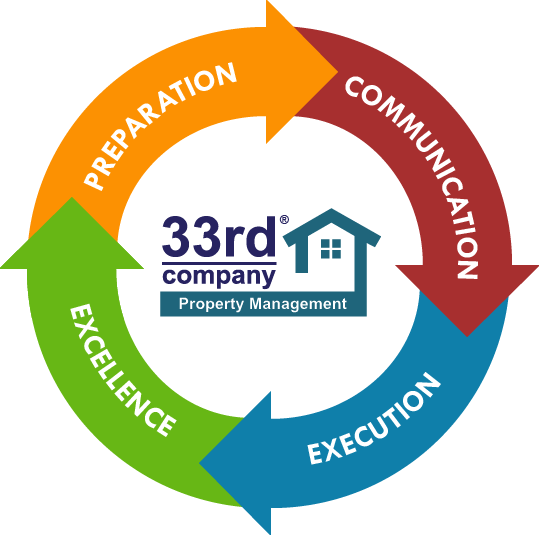 Still not convinced that you need a Property Manager? If you are a hard core DIY Landlord,
here are some tips to common issues that may help you out, courtesy of 33rd Company® 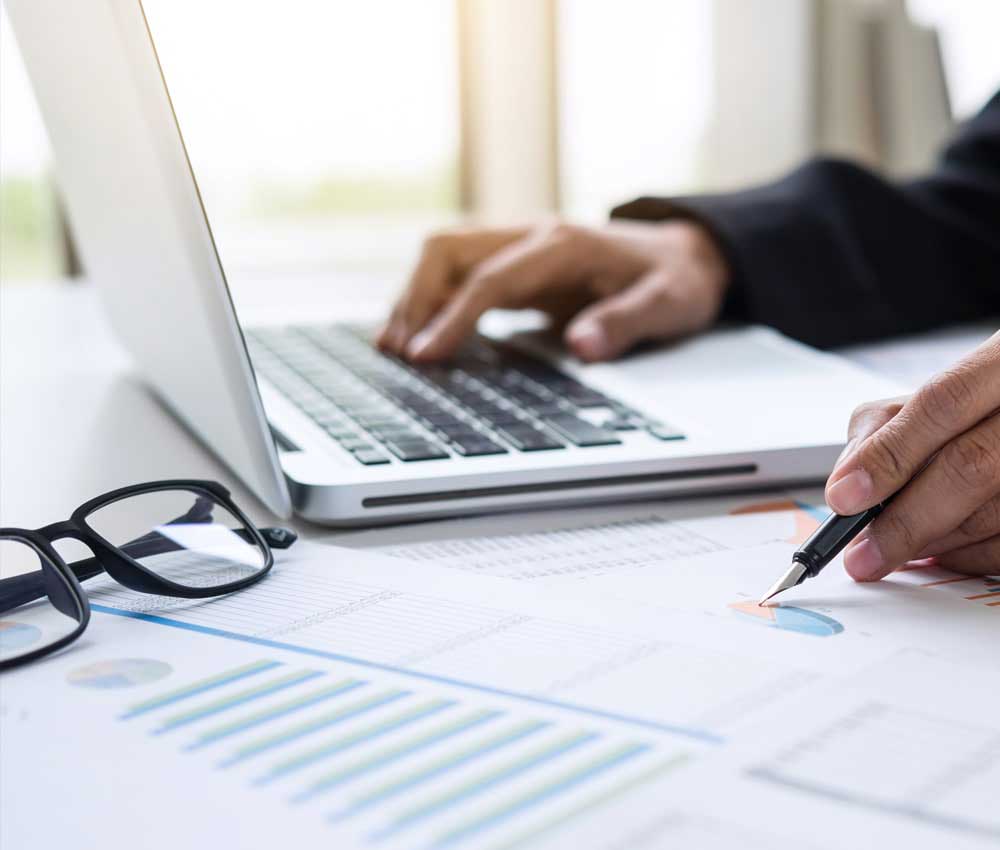 Get a FREE Month of Property Management Services for each new Owner/Investor you refer!

When interviewing a Property Management Company or Professional Landlord.

Answers to the most common questions we get asked by owners & investors.

Saint Paul (abbreviated St. Paul) is the capital and second-most populous city of the U.S. state of Minnesota. As of 2017, the city's estimated population was 309,180. Saint Paul is the county seat of Ramsey County, the smallest and most densely populated county in Minnesota. The city lies mostly on the east bank of the Mississippi River in the area surrounding its point of confluence with the Minnesota River, and adjoins Minneapolis, the state's largest city. Known as the "Twin Cities", the two form the core of Minneapolis–Saint Paul, the 16th-largest metropolitan area in the United States, with about 3.6 million residents.

Founded near historic Native American settlements as a trading and transportation center, the city rose to prominence when it was named the capital of the Minnesota Territory in 1849. The Dakota name for Saint Paul is "Imnizaska". Regionally, the city is known for the Xcel Energy Center, home of the Minnesota Wild, and for the Science Museum of Minnesota. As a business hub of the Upper Midwest, it is the headquarters of companies such as Ecolab. Saint Paul, along with its twin city, Minneapolis, is known for its high literacy rate. Source Wikipedia

award winning SERVICE YOU CAN TRUST

Find out how much rent you can get
for your investment

Get a Free Rental Analysis